Due to our limited health resources, we ask careful consideration of your trip and ask that you please abide by our Clean, Careful, Connected guidelines. For more information please click here. 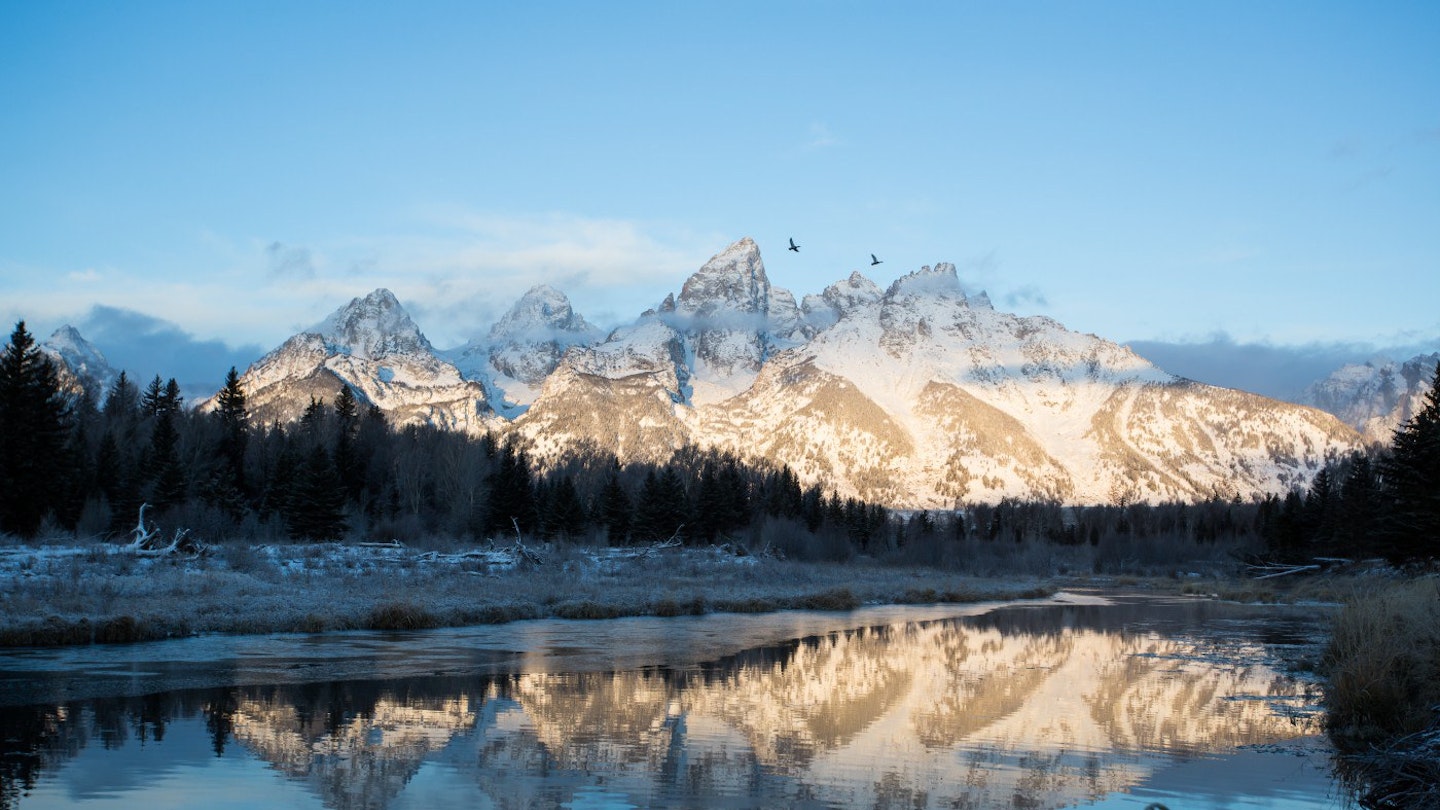