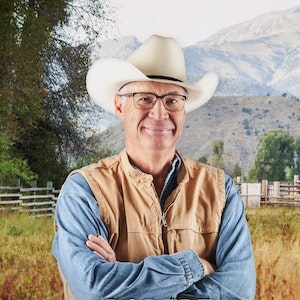 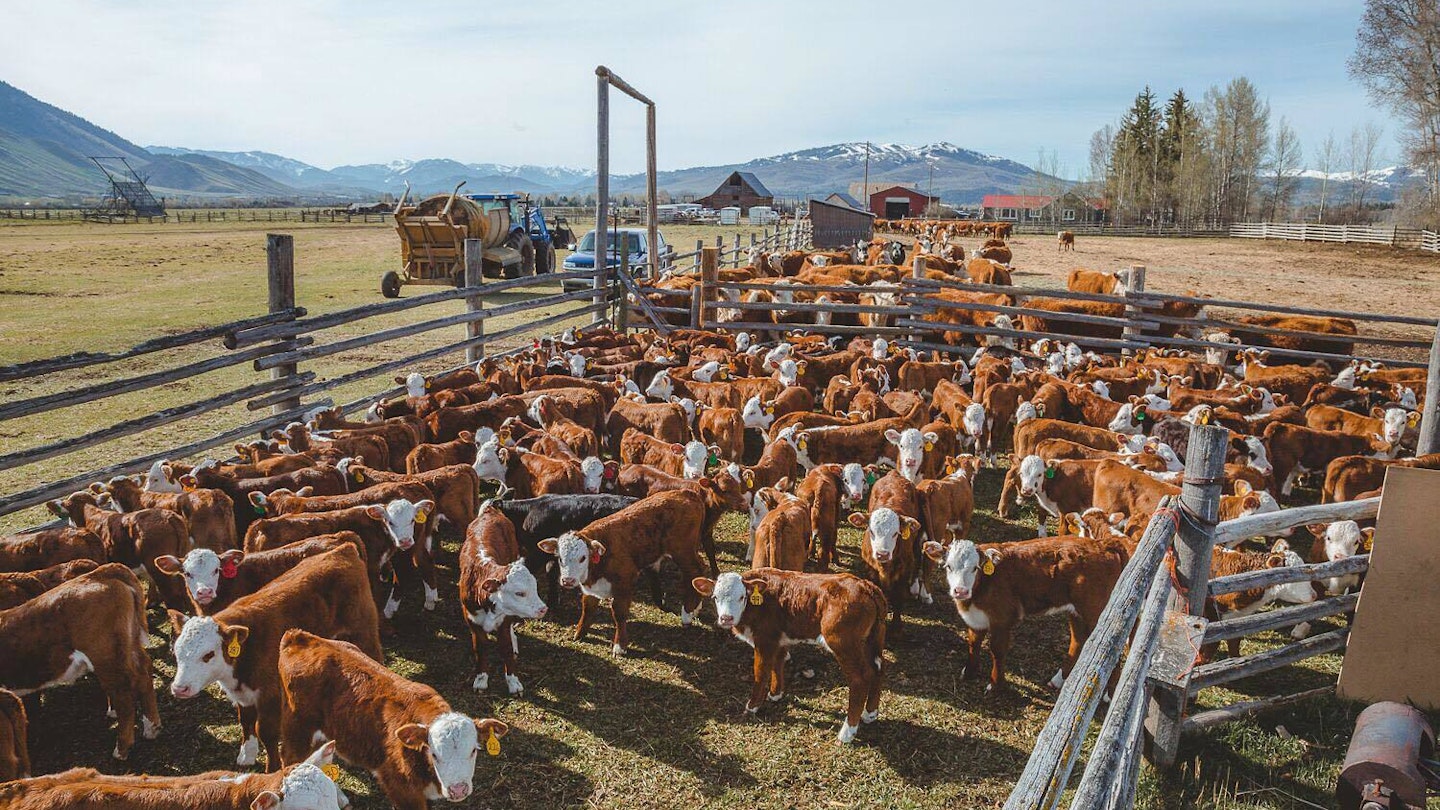 Ranching isn’t a life you choose. It chooses you — typically by birth into a family consumed by this way of living. Such is the case for Robert Gill, head of the sixth-generation family owned and operated Jackson Hole Hereford Ranch. 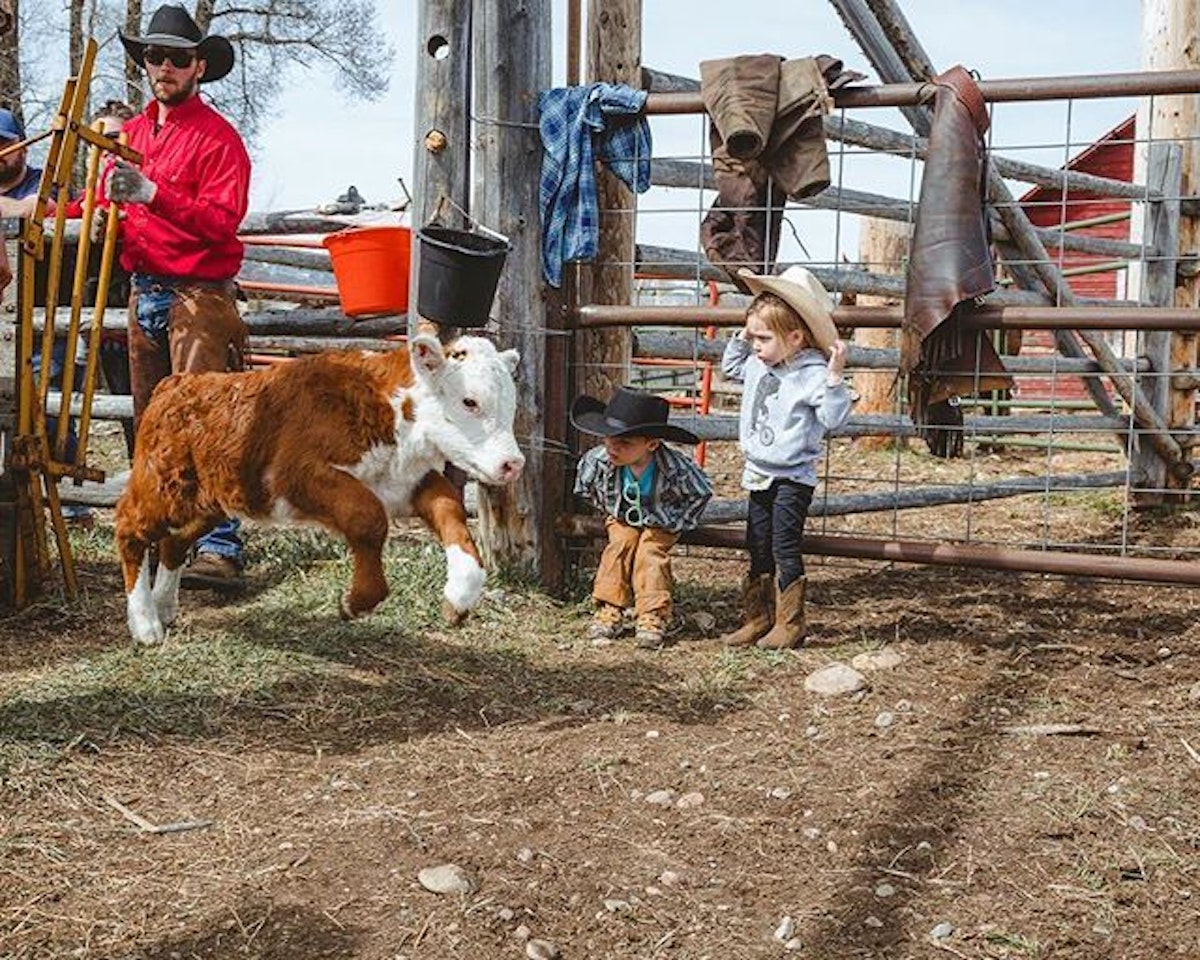 The history of this venerable ranch can be traced back to its humble beginnings in 1928, when Gill’s grandfather purchased a piece of property. With the help of his father-in-law, they selected the first bunch of Hereford cattle and began to operate the ranch in earnest. In the late 1930s, the purchase of a larger piece of property relocated the ranch closer to town, where it’s been based ever since. Many years and a couple of generations later, Gill continues to operate the ranch under its original name, selling local, sustainably raised beef through CSA shares, Sweet Cheeks Meats, and Jackson Drug, which his grandfather started in 1919. 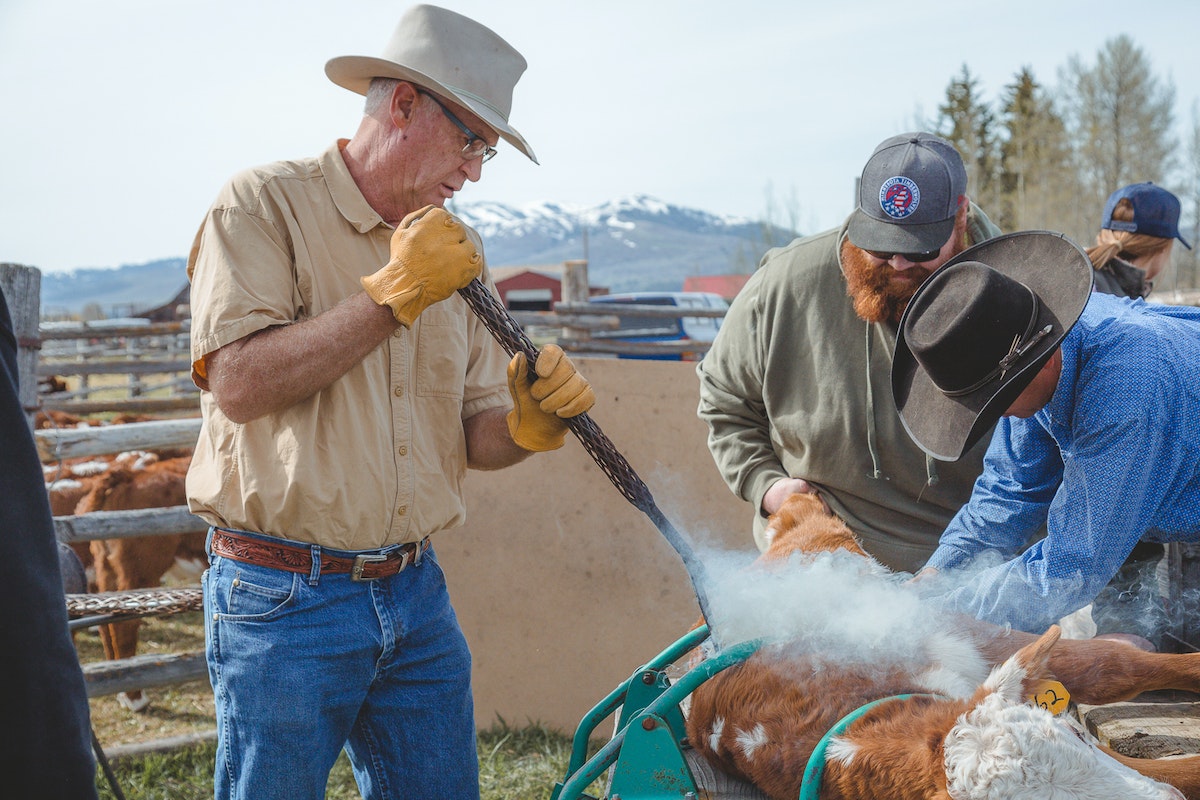 To Gill, running the ranch isn’t just about providing customers with quality beef; it’s also giving people a glimpse of Jackson Hole’s history. When he stands in the barnyard and looks around, everything looks nearly the same as it did when he was 12 years old working with his dad. His children recognize the family heritage, and while the plan is for them to keep the ranch going, Gill has told them that if it becomes a burden, they shouldn’t feel obligated to run it.

If they’re anything like their father, their love for the land will be enough to make all the hard work worthwhile. 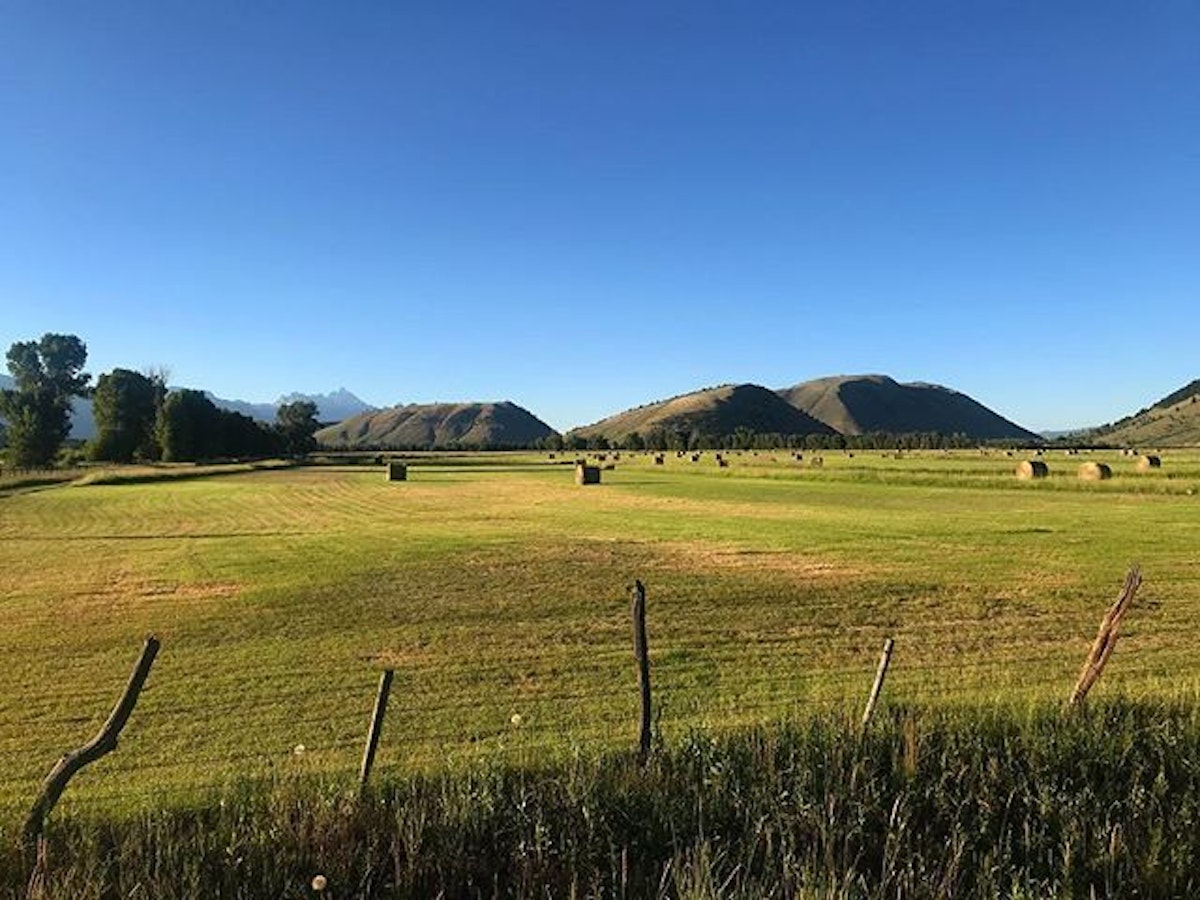 “I think it’s a really important part of our history. I think Jackson is the last of the Old West – Downtown still looks that way and I hope the community embraces that. It’s important for me to run the ranch with limited changes, and that’s all I can worry about. And I selfishly like what we’re doing.”

On the best way for visitors to experience Jackson Hole’s authentic western culture: