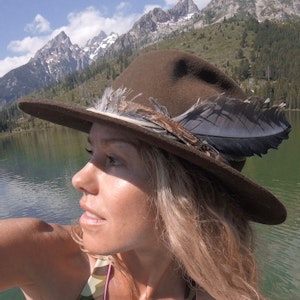 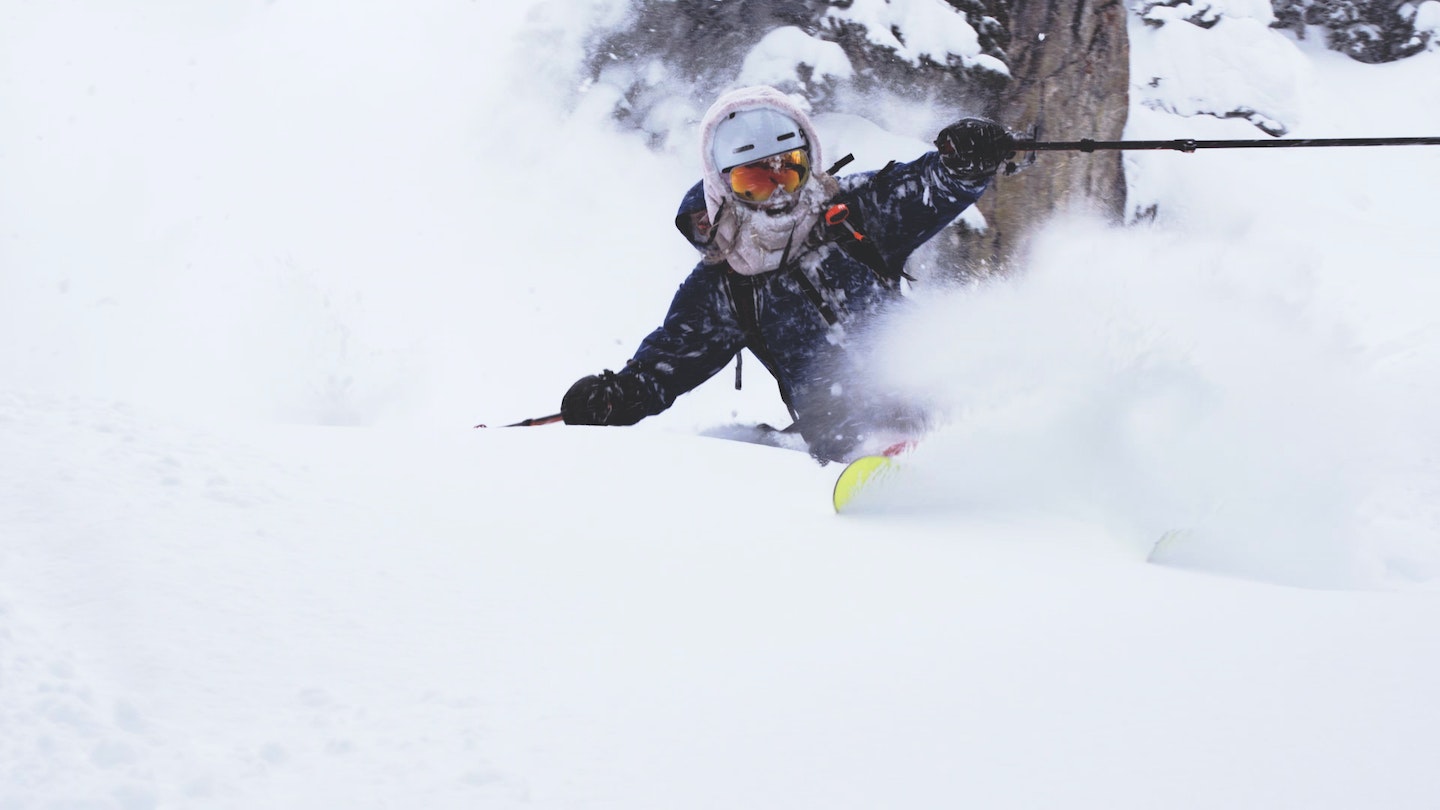 Being a professional skier was only the beginning for Lynsey Dyer. In a career spanning over 10 years, she has skied on six continents, won every big mountain competition she entered and starred in films from TGR and Warren Miller, among others. Her next move was getting behind the camera, producing and directing the first all-female ski film, Pretty Faces. Today she’s focused on encouraging girls to participate in the outdoors through her nonprofit, SheJumps.