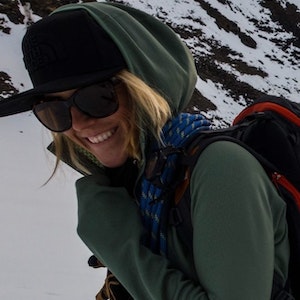 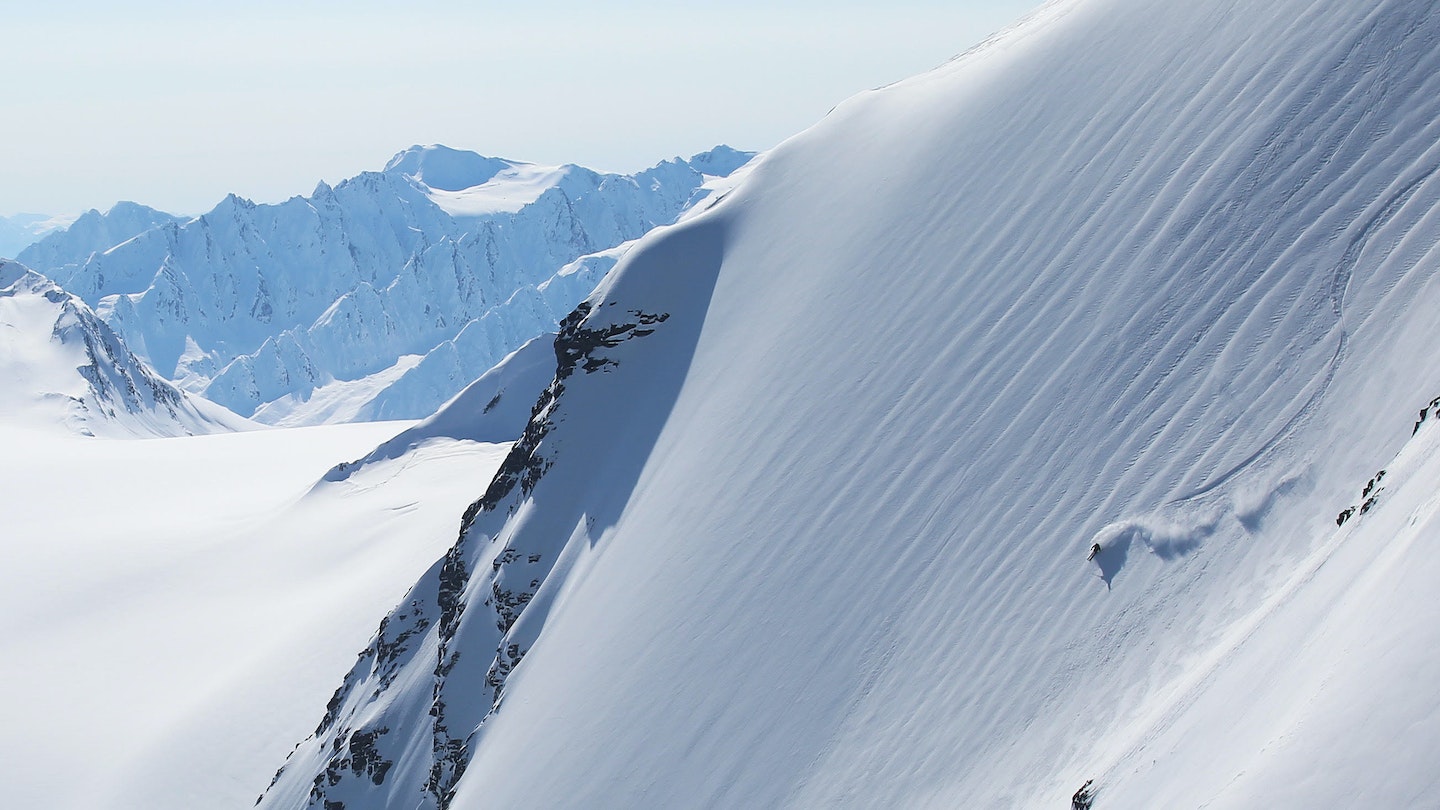 Hadley Hammer never intended to be a professional athlete. Nor did she intend to stay in Jackson Hole. But some things are meant to be.

Hadley was born and raised in Jackson and grew up running around the Tetons with her brothers. She went away for college on the East Coast, and after a few years of working in corporate hospitality, she recognized a need to bring her career and lifestyle into balance and returned home to mountains. That’s when her calling entered the picture. 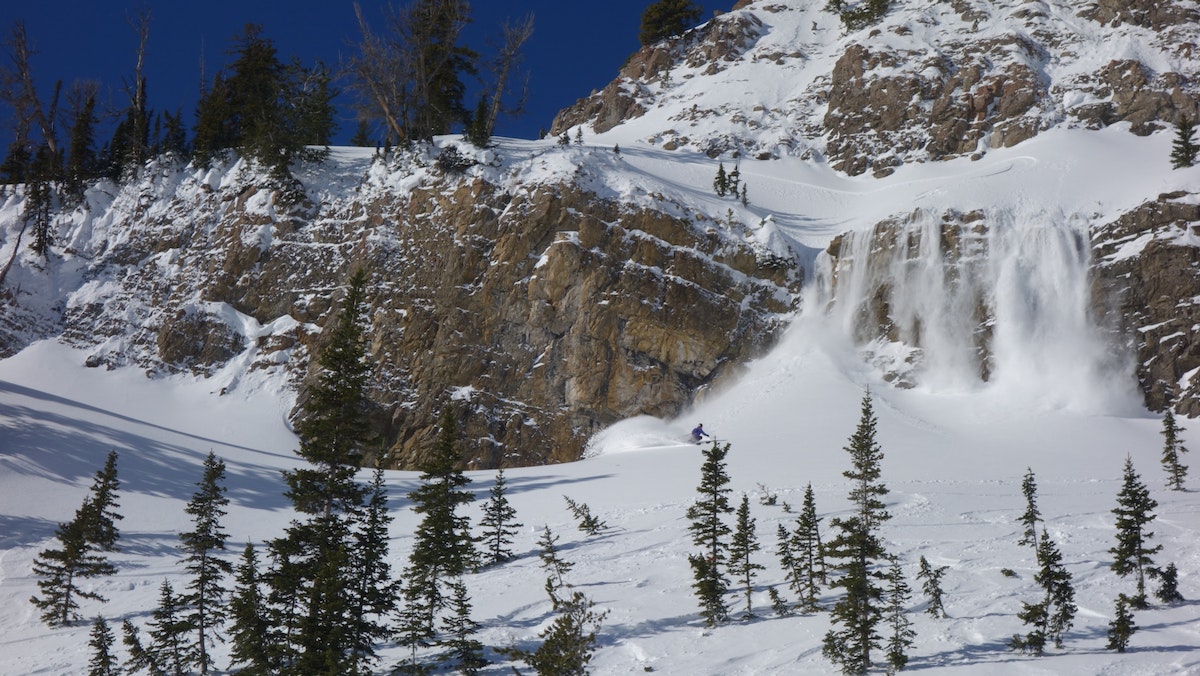 At 25, she entered her first freeskiing competition. While her first few races didn’t go well, she poured her all into improving. Before long, she started to find herself atop the award podium.

After a few years of success on the competitive circuit, Hadley transitioned to a film career. In 2016, she made her on-screen debut in the Teton Gravity Research film Tight Loose. Filming has taken her all over, as evidenced by the far reaches of the world spanned in her latest TGR film, Far Out.

While skiing keeps her moving at high speeds, Hadley brings balance to her life with activities that allow her to slow down. A certified sommelier, gourmet chef, and self-described book nerd, she believes in indulging in the good things in life and thinking deeply. 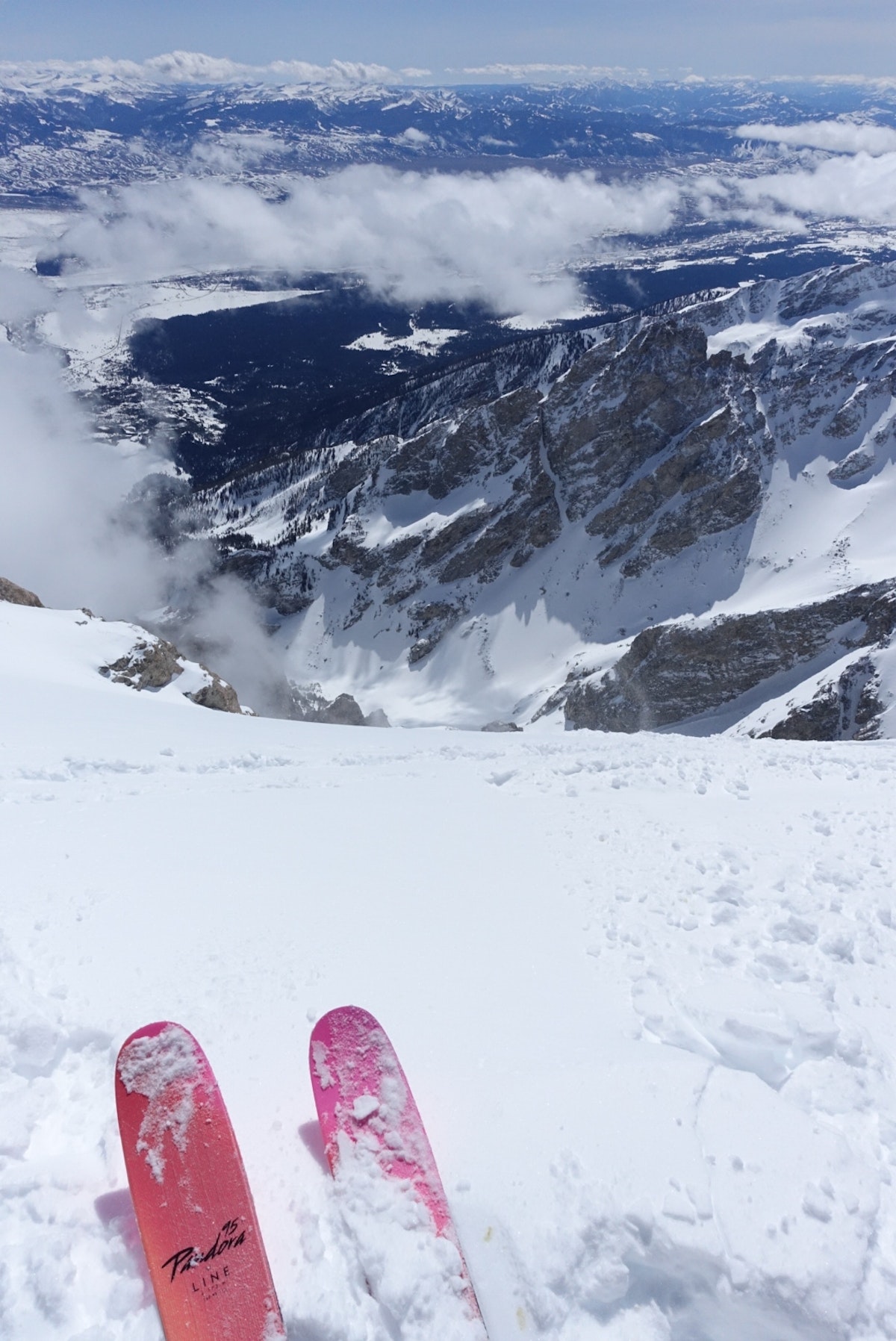 Her idea of a perfect day in Jackson Hole: “I live out in Red Top, which I really love. I think my perfect day would involve waking up there and having coffee and pancakes outside. Then heading out to the ski resort and doing as many laps as I could in the morning. And if there were plenty of hours of daylight I’d also love spending time in Grand Teton National Park. Then, I’d probably leave for town and go to Persephone for something warm, and head back to Red Top for a big dinner with friends.”

On her commitment to conservation: “I participate in non-profits including Protect Our Winters, and try to be conscious of my footprint. But it's a constant struggle in trying to reduce my negative impact. I think it is worth continuous evaluation and continuous adjustments. Jackson has changed a lot since I was a child, but it makes me happy to be able to go into the Tetons and experience it in many ways that are very similar to 20 years ago.”