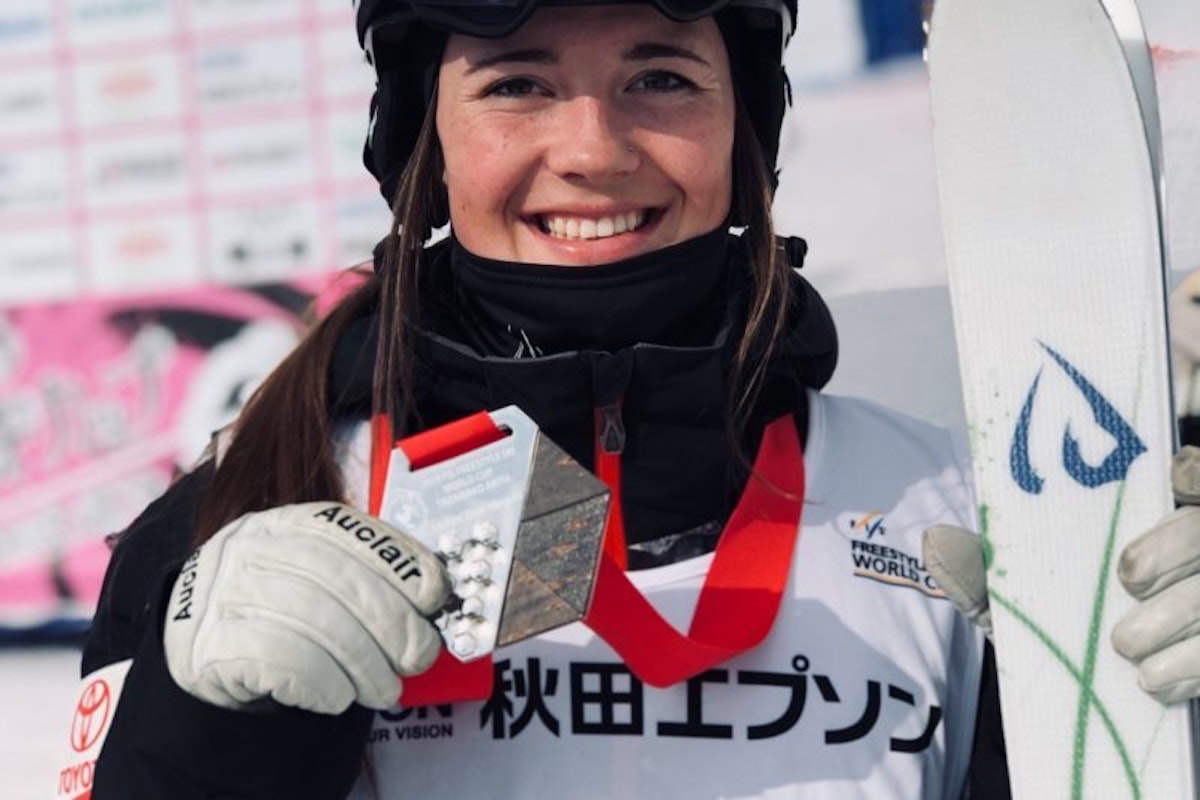 Grand Targhee Resort is excited to announce Jaelin Kauf as their ambassador and athlete for the 2019/20 season. Jaelin Kauf is a member of the U.S. Freestyle Ski Team, who has competed in the World Cup and 2018 Olympics.

“Grand Targhee is home, and the people here are family and I couldn’t be more excited to partner with them,” says Kauf. “I was raised on this mountain and have always been so supported and encouraged by the community as I’ve chased my dreams. I cannot express how much it means to me to officially represent this incredible place!”

Jealin grew up in Alta, Wyoming, and learned to ski at Grand Targhee Resort. She was born into the ski industry as both her parents were professional athletes, winning seven Pro Mogul Tours and a podium at the X-Games. “Growing up,” Jailen said, “it did not matter if you were a racer, big mountain or freestyle skier, we all skied together, and we skied everything.”

“Her roots began at Grand Targhee Resort, and we are excited for her to call the resort home.” Said Jennie White, director of marketing. 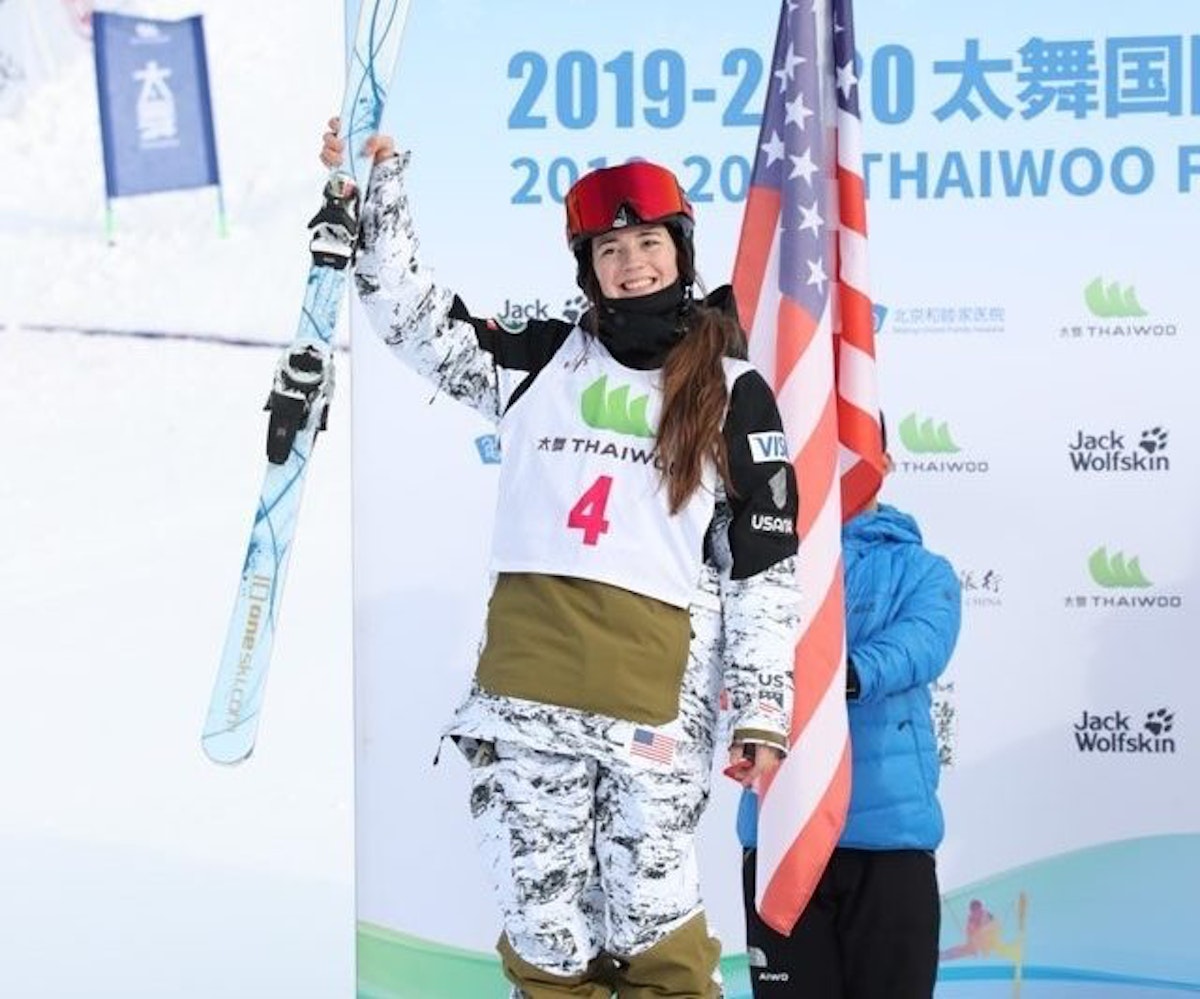 2018/19 was Jaelin’s best season, as she placed in the top five at every World Cup event, as well as skiing in ever Dual Mogul Final. She rounded out the season ranked 2nd in the world and went on to win the Single and Dual Moguls at the U.S. Nationals. 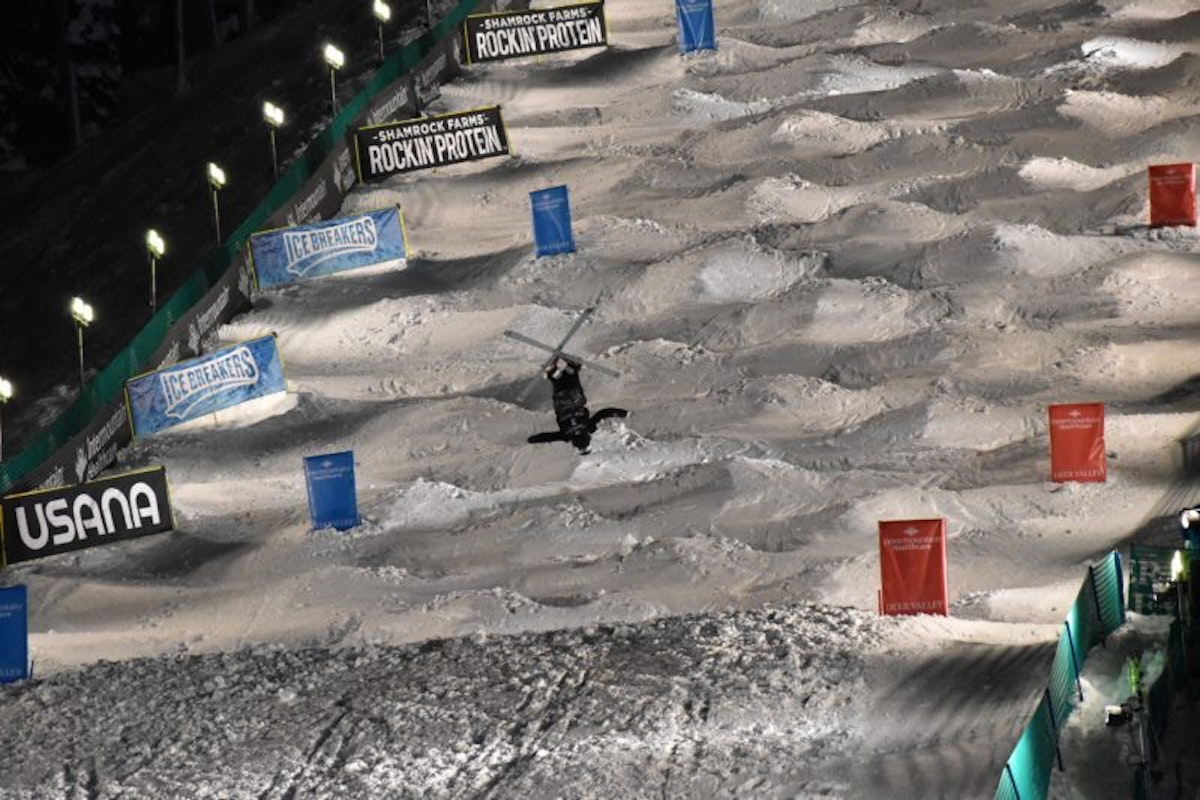 This winter you can expect to see Jaelin on the mountain when she is home for the holidays. The resort will be planning a meet and greet and ski day with Jaelin. Throughout the year, you can look for highlights of Jaelin’s journey on the resort’s web site. You can also follow her on Instagram and Facebook. 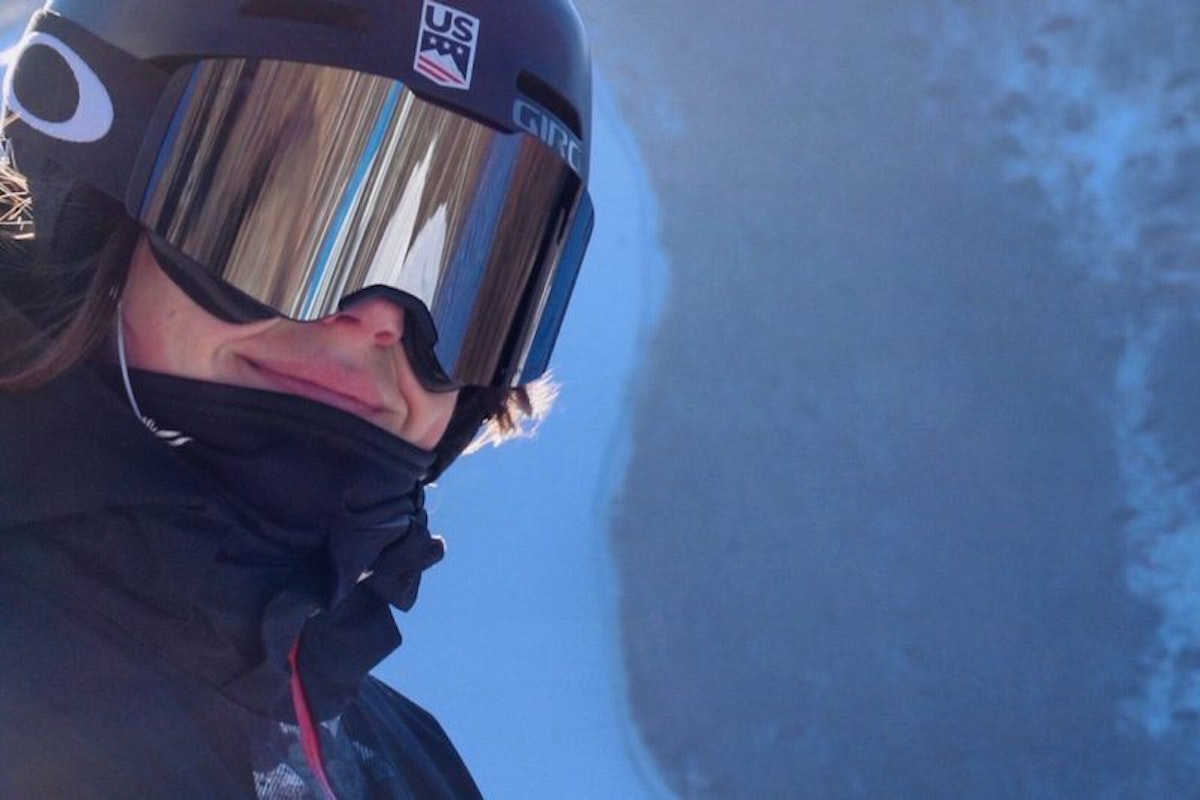 Jaelin Kauf is one of the best mogul skiers in the world. Born and raised in the small northwest Wyoming town of Alta, in the Teton Valley, Kauf found a love for the mountains early on. After her family moved Steamboat Springs, Colorado, she trained as part of the Steamboat Springs Winter Sports Club – where so got her start in moguls’ competion. She has since moved to Park City, Utah, where she trains with the U.S. Ski Team. Kauf has been making her way up the ranks in mogul skiing since her first FIS competitions in 2010. She had a break out year on the World Cup tour in 2016, landing her first career podium and taking home the Rookie of the Year title. Jaelin’s success continued in 2017 where she scored her first career win, a World Championships bronze medal and finished the season ranked seventh in the world. She is highly recognized as the fastest woman on the moguls World up circuit. In the 2018-2019 season, Kauf finished ranked 2nd in the world and in the top 5 of every moguls World Cup.

Grand Targhee Resort is a year-round mountain resort located on the western slope of the Tetons in Alta, Wyoming. Tucked among spectacular Teton views and national forest land, Grand Targhee is an intimate summer getaway for adventure-seekers, with miles trails for hiking and biking, renowned music festivals, and a variety of activities in a pristine high alpine environment. During the winter, the abundance of light powder snow (more than 500 inches annually) and virtual lack of lift lines creates an uncrowded skier and snowboarder paradise, continually recognized for significant snow, genuine western hospitality, scenic beauty, and excellent value. Grand Targhee is ranked as the 20th resort in the West, 2nd for Snow Quality, 3rd for Overall Guest Satisfaction, 4th in Value, 7th in Local Flavor, and 9t in Scenery by SKI Magazine readers.