There’s a mountain town unlike anything else. Gritty. Raw. Unbroken. 42 miles of true west. It’s hidden in a valley, under the shadow of the Tetons, behind the steaming geysers of Yellowstone.

It’s filled with wildlife, wild folks and even a guy called Wild Bill. It’s a place where you can go days without seeing another soul. But you can’t go a day without running into an elk. 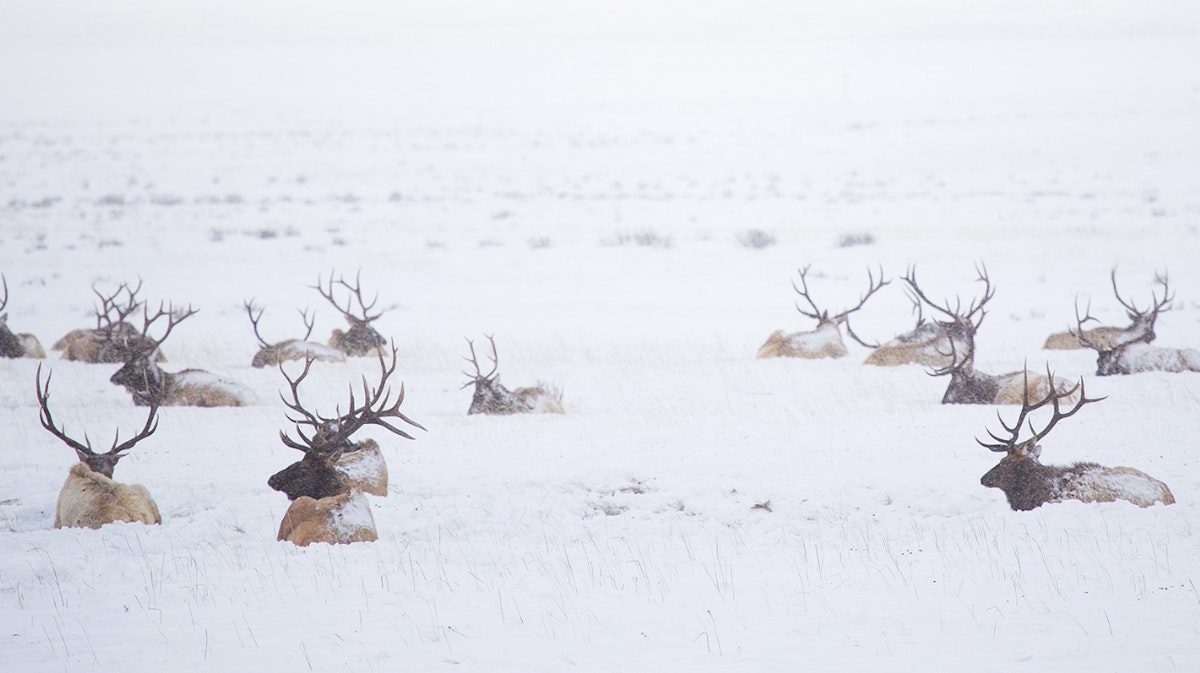 It is of the land, by the land and for the land. This place is Jackson Hole, and the locals have been keeping the spirit alive and untamed since 1914.

This is an invitation. To the adventurer. The night owl. The lost. The found. The misfits. The child. The child within. To come explore. To follow in the footsteps and tracks of the locals who have always been champions of the land and the culture that was born out of it.

Who understand that preservation means more than protection. It’s not locking Jackson away, keeping it from the world. It’s about celebrating this wild by respecting it, reveling in it, and channeling the spirit of Jackson. 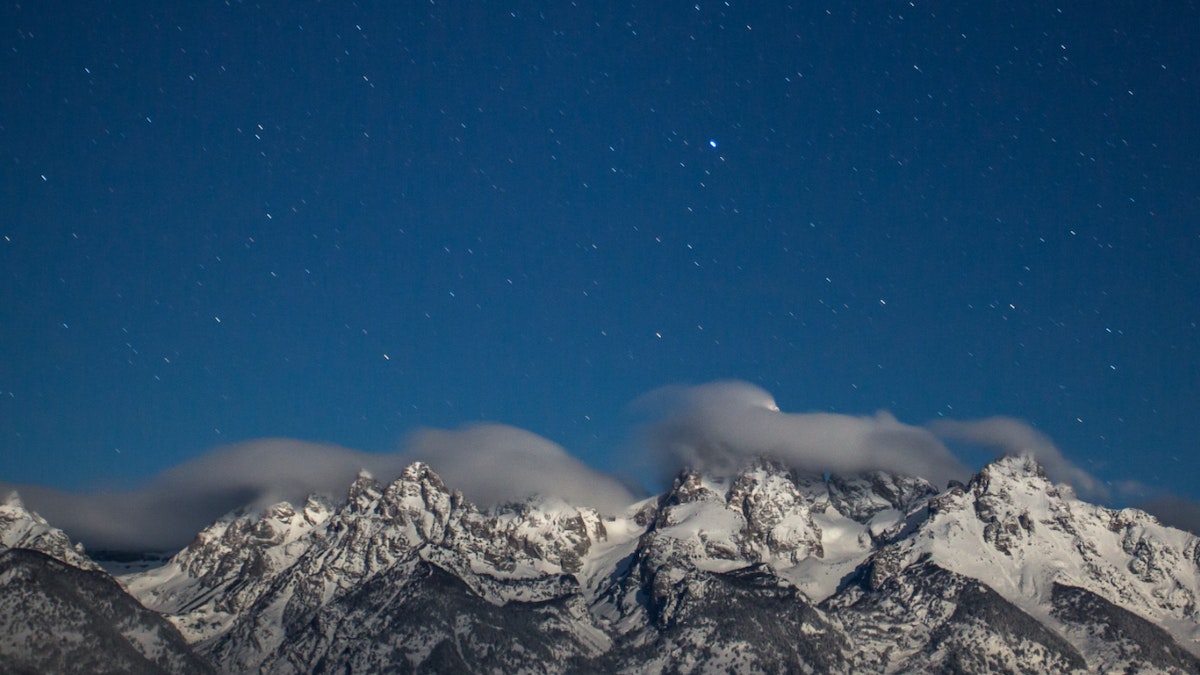 Jackson is a gateway to something more than ourselves. An opportunity to set ourselves free and to Stay Wild.